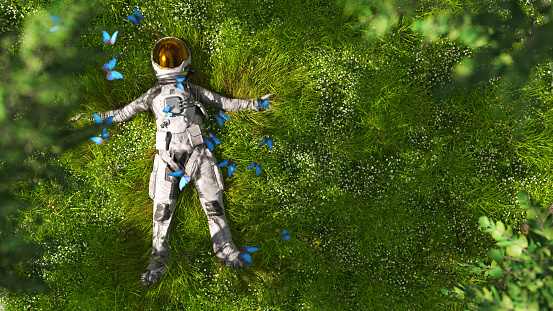 All girlfriends have gone through the dilemma known as to fart or not to fart’. The thing with farting is that there is never an appropriate time to do it. Things could go absolutely well or they could go downhill. A woman who has the courage to let a rip in front of her boyfriend is a strong woman. We all need to take a moment and give her a standing ovation. Some guys consider it cute but here’s a list of reasons why it might not be a good idea.

It may be too soon

Bodily functions are important, but you probably want to wait before blowing up in front of him. Maybe you haven’t been dating that long or your relationship is still in the honeymoon phase. Letting one out at this stage may be considered rude or inconsiderate. Rude because he may think you don’t respect him enough to warn him of an impending fart and inconsiderate because you just ruined the good clean air for him.

You don’t know what to expect

He could laugh out loud or end up kicking you out of the apartment. These are just two ways of saying that he could be completely mortified (if he is a douche) or consider you absolutely normal. Maybe you feel a small fart coming on and tell yourself that it will not really matter. After all, his friends won’t hear it because they’ll be too busy laughing and this noise will cover the small explosion in your pants. You are all hanging out outside so they won’t smell it either! So you decide to go for it the big leap. The result is a fart so loud that it causes everyone to stop what they were doing. This scenario could either make him laugh at you causing his friends to chime in or get so angry that he ignores what just happened. Are you willing to risk it?

We all like to enter relationships with a sense of denial. You know that you are bound to get bored but you never want to admit this. He knows the inevitable moment he sees you without any makeup is coming and he can only hope that you look as gorgeous as you do now. We like to hold on to the mystery for long periods of time because we feel that without it, things aren’t as fun as they are now. Guys like to think that we poop rainbows and pass unicorns. As his girlfriend, you should take part in keeping this illusion alive for him. When you decide to let the dogs out, burp or pass some gas you are not really helping in keeping the flame alive.

May be a deal breaker

Every boyfriend has a line he has drawn in the relationship. For some guys it is cheating, criminal activity and for others it is their girlfriend letting a rip first. Some guys view it as you not caring about your image. This may matter to them a lot since they have probably already imagined a long term relationship with you.

The issue on passing gas is one you and your boyfriend should discuss. You should ask him if he is comfortable with it and whether you two can fart in front of each other. Clear the air with him first (pun intended) before farting.

The Best Exercises For Weight Loss in Women

Here Are 5 Most Powerful Medicinal Herbs

Why Is CBD Best For Your Skin?  CBD For Skincare

Pamper Yourself At These Resorts