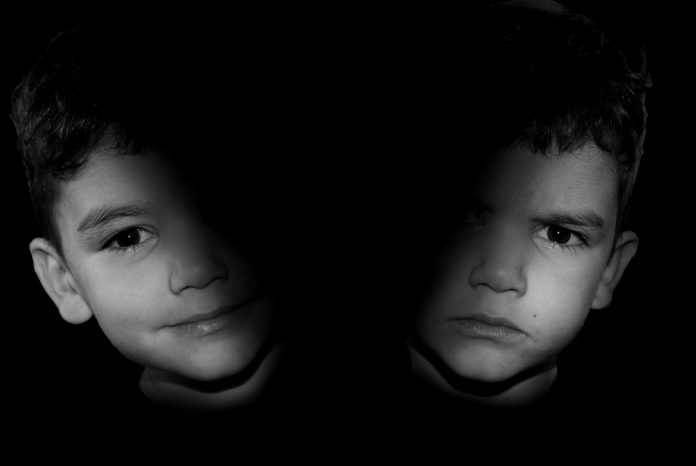 What is bipolar disorder?

Bipolar disorder is associated with brain functioning. It’s a mental condition where a person experiences extreme mood swings. It includes low and depressive moods to high and manic episodes. The mood change is extravagant and unpredictable. This disorder is highly problematic, especially for children. Some children facing this disorder often face problems like hallucinations and delusions.

With such extreme mood swings, a child finds it difficult to perform daily functions. It affects the overall growth of the child. Unfortunately, there is still no cure for this disorder. But, medical treatments and therapy can improve this condition. To find an effective remedy, many researchers keep working on other alternatives. One of the alternatives is medical marijuana. But the question arises, Is it okay to use it on children? What are its pros and cons? We will discuss all these topics further.

How to identify bipolar disorder in children and teen

The identification of bipolar disorder in children and teens is difficult for anyone. As symptoms are hard to recognize in teens and children. It’s not easy to tell if the mood swings are due to hormonal changes, results of trauma or stress, or any other medical condition.

Causes of this disorder

There was much research held from time to time to observe its pros and cons. Much research proves that marijuana is beneficial. At the same time, where specific research tells about the unhealthy effects of marijuana. As we all know, marijuana is an anxiety-relieving property that may be helpful for people having bipolar disorder.

While using marijuana, you have to keep in mind that marijuana acts differently on different bodies. Research does not assure that marijuana works in a certain way on every person.

Some studies are against the use of medical marijuana in bipolar disorder. There were some conditions where the use of marijuana aggravated the patient’s condition. According to another survey of 2015, people using marijuana in bipolar conditions attempt suicide more than people not using it. Hence, the effects of marijuana are positive for one but harmful for another. It can be both beneficial and problematic depending on body type. Therefore it is highly recommended to take serious advice from a doctor before using it.

There were numerous ways of consuming marijuana. But pills are the easiest way of consumption for children. It helps you to maintain your dosage without any fuss. The THC pills are like regular capsules containing active compounds of marijuana like THC. Pills are available in the market according to consumer use.

We cannot say that using marijuana is entirely beneficial for all. Much research is already there on this topic, and much is going on. But there is no correct evidence to decide it’s working in children to ensure emotional wellbeing.

Some people reported positive effects. With the use of marijuana, they have observed better moods. But at the same time, there are some people on whom we have seen unfavorable effects. The use of medical marijuana is beneficial only under medical Surveillance. We observed that it accelerates suicidal thoughts in some people. With your doctor’s advice, you can make it worthwhile for your child.

Benefits of Occupational Therapy and How It Can Help Your Child

Tips to help take your Nursing career to the next level.

Amazing Kidney Detox Recipes – How to Cleanse Your Kidneys

Top 5 Women Issues Of All Time

How to Slim Down This Summer: 10 Tips for Success